Biosterine® is a phytocompound with unique and innovative features, made up of 80% Holy Basil and 20% Salvia officinalis. In addition to this particular composition, its peculiarity consists in having a high concentration of Rosmarinic Acid, obtained through an exclusive extraction process that permits at the same time to preserve the phytocomplexes of both basil and sage. The brand Biosterine® and the related patent of the extraction process are the exclusive property of Prodeco Pharma.

Tulsi, also known as holy basil (Ocimum sanctum), is one of the best plants that nature offers us. Known since the ancient times for its healthy and preventive properties, it belongs to the Labiatae/Lamiaceae mint family. It's commonly grown in the indian plains.

Our Holy Basil: efficacy and safety

Optimal cultivation methods, harvesting, storage and packaging all contribute in maximizing the medicinal value of plants. That's why our basil is grown in farms which are located in rural areas free from environmental pollution, employing organic cultivation methods that avoid the use of artificial herbicides or pesticides, as well as synthetic chemical fertilizers. Techniques used for drying herbs are also important: too much sunlight or heat cause a loss of essential oils and other important substances of medical value. The Tulsi that Prodeco employs is stored with great care to ensure that its health properties are preserved.

Several publications of scientific studies carried out by different laboratories and institutes have confirmed that Tulsi claims a long list of beneficial effects on health due to its properties (antistress, adaptogen and resistance promoter, beneficial effects on the central nervous system, antioxidant action, antimicrobial activity against bacteria, viruses and fungi, insecticide and insect repellent, anti-inflammatory and antipyretic action, anti-asthmatic and beneficial for the respiratory tract, immunomodulatory activity, reduces high blood pressure, positive action against cholesterol, anticoagulant and & antithrombotic, protective and curative action in case of gastric ulcers, anti-radiation, beneficial in case of diabetes mellitus). 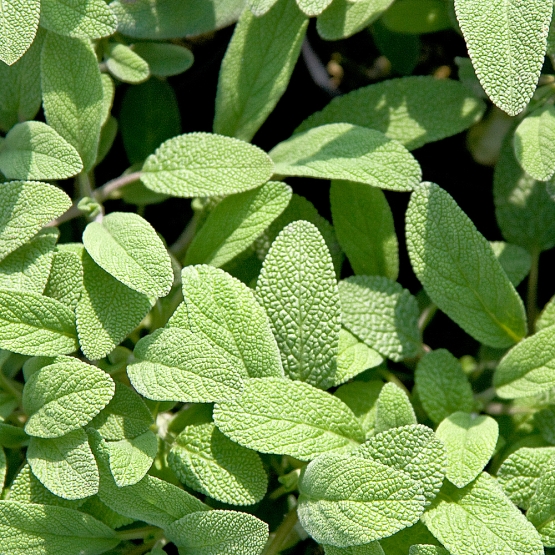 Salvia officinalis is the scientific name for a plant most commonly referred to as sage. It is one of the 1000 species of the genus Sage (extremely rich in species, both annual and perennial, used for food supply, for therapeutic purposes or simply for ornamental use) and belongs to the family of the Labiatae. Nowadays its leaves are collected at the beginning of the flowering season, occurring in May – June, and are used to prepare herbal teas, decoctions o other preparations, mainly for their astringent, slightly antiseptic, hypoglycemic and stomachic therapeutic effects.

Despite the fact that sage is well known for its aromatic properties and is widely used to season meat and add a special flavour to dishes in general, we must not forget that above all it is a plant rich in components with extraordinary medicinal properties. Limiting its use solely for its aromatic properties would mean depriving ourselves of a phytocomplex that is a source of useful active ingredients for our health, considering its much valued qualities (antimicrobial action, digestive properties, anti inflammatory action, antioxydant, antiperspirant, hypoglycemic function, pharmacological activity on the nervous system - sedative, hypnotic, analgesic action, skeletal muscles relaxer, memory enhancer, anticonvulsive, neuroprotective).

Recent investigations have led to a further extension of the list of therapeutic properties of sage, thanks to studies in humans that have shown the beneficial effects in cases of Alzheimer’s disease, as well as its efficacy in inhibiting abstinence syndrome from ethanol and from morphine; finally, it has also proved to be beneficial in cases of hallucinations from disorders affecting the central nervous system.

Rosmarinic Acid: the real strength of many plants 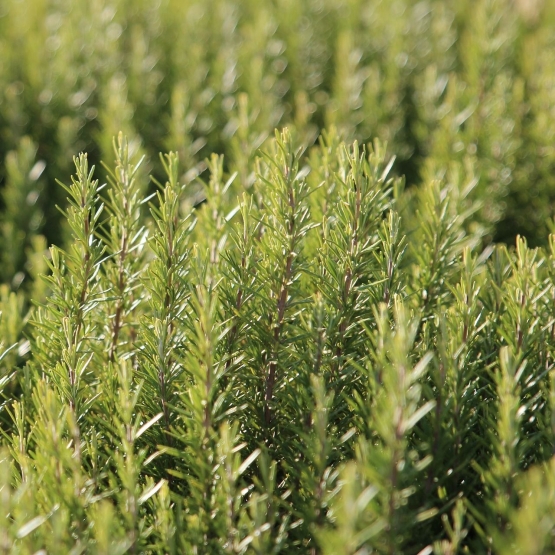 Rosmarinic acid is a phenolic compound, a caffeic acid deritivative identified for the first time in rosmarin (Rosmarinus officinalis), which gives it its name. Remarkably widespread in nature, it is the main constituent of the phytocompound of plants belonging to the Labiatae family (including rosmarin, as well); it synthesizes as a metabolite with a defensive function, with a peak during flowering.

Medicinal properties of plant extracts from the Labiatae family, naturally rich in rosmarinic acid, are well known and have been confirmed by many studies.

The considerable, growing scientific interest towards rosmarinic acid has sparked off investigation to prove its properties and potential for application. Numerous studies carried out have confirmed the usefulness of plant extracts known for their high concentration of rosmarinic acid and have validated the inclusion of this specific functional in health products aimed at many diverse fields of application. This compound can claim many properties (antimicrobial, anti-inflammatory, anti-allergic, antioxidant, protection for the nervous system, antidepressant and anxiolytic, hepatoprotective and hepatopurifier, renoprotective, hypoglycaemic, photoprotective, antithrombotic)

The importance of the phytocomplex

As is by now surely clear, rosmarinic acid proves to be an extraordinary functional principle with multiple beneficial properties. As a main component present in many Labiatae, its action is not only effective but also safer if used harmonically combined with other components naturally present in plant extracts containing it.

It should therefore not be isolated from the phytocomplex to which it belongs; on the contrary, best results are when it is left to act in synergy with all the other functional ingredients, meaning both active principles present in the phytocomplex and secondary metabolites that, although not carrying out a direct health-related action, support and modulate the activity of the actual functional principles.  So the use of rosmarinic acid means not only exploiting its incredible beneficial health properties but considering it as part of a harmonic, dynamic whole contained in the phytocomplex, always bearing in mind that the effects of a medicinal plant are never obtained using isolated active ingredients only. 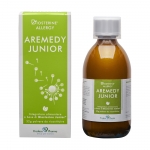 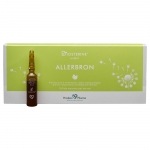 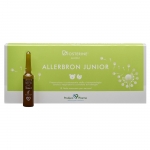 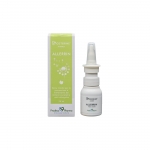 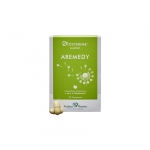 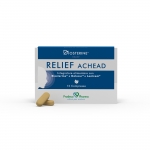 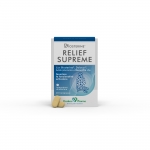 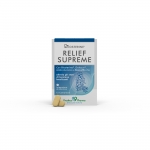